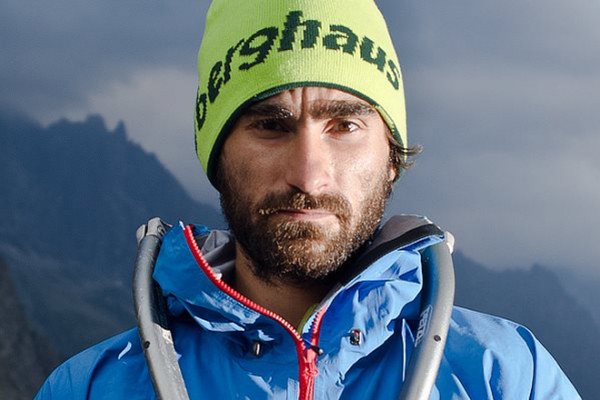 The Bulgarian director and photographer Rus Vakrilov gave a presentation entitled Vertical Moments. It addressed a number of interesting details, such as his beginnings in climbing photography, the way he decides and selects which moments are of importance to be captured, as well as his preparation and technique which enables him to simultaneously be a photographer and a climber in an expedition.

In addition to this, during the festival, on the second floor of the Cinema Frosina there was a photo exhibit of Vakrilov’s photos from the expedition Dragon’s Tail – Patagonia 2016. The exhibition has 30 photos which capture the team’s two month long stay in the heart of the Patagonia Andes. The photos were made during the different stages of the climbing, the approach, waiting for the good weather and finally - successfully reaching the top of the magnificent Cerro Torre climbed by Viktor Varoshkin and Martin Marovski.