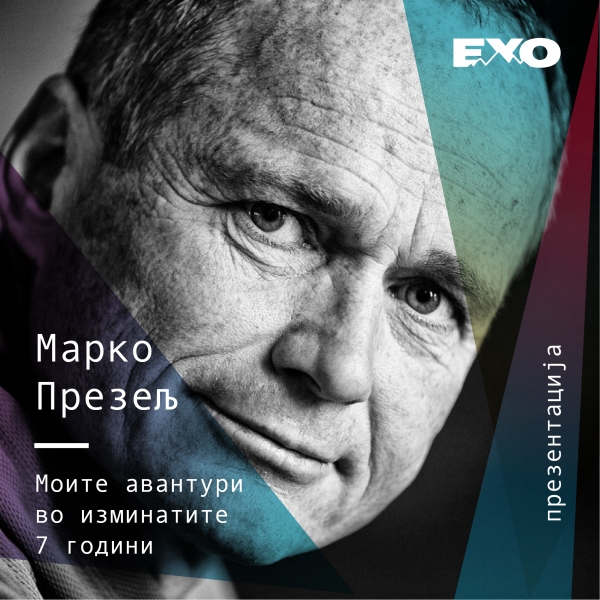 "My adventures in the past seven years" - Marko Prezelj (Slovenia)

"My adventures in the past seven years"
- Marko Prezelj (Slovenia)

On Marko's personal website, he writes this short description:
"Born in the fall of 1965. Graduated chemical engineer (1994), alpinist (1985), alpinist-instructor, mountain rescuer at the service in Kamnik, mountain guide, photographer - and many other things that life brings to me..."

He says about alpinism - it is a way of life. And he adds that regardless of the reasons why someone does mountaineering, it is often filled with emotion and passion.

As a climber, he strongly defends uncertainty and unpredictability - which are the basis of any experienced adventure. He says, one of the messages that have slowly and quietly conquered him over the years is the following:

"It's going to hurt
It will last
It will require commitment
It will require tremendous willpower
Waivers will be required
Doubt will be your shadow
You will have to make decisions
To push barefoot to the very end
Temptations will attack you
Then you'll know: it's worth trying."

Marko is one of the strongest Slovenian alpinists, but certainly also worldwide. He is the recipient of the most "Piolet d'Or" awards - awards that reward the strongest climbs in a year in the world and serve to show the world, but also the community that loves these mountain sports, what true alpinism at the moment is.

However, he is also known for being against awards and believes that the camaraderie between climbers when they meet and share their experiences should be a festival and not an event that will turn into a competition.

About his presentation on Echo he says:
"My presentation will be focused on some of my adventure stories from recent seven years. I will try to present my lifestyle through those stories. Most of the people understand that experiences on the mountains are not possible to transmit. Judging any ascent is senseless. The essence of a climb burns out in the moment of experience. The core of an alpinist’s pursuit will always lie in ashes..." 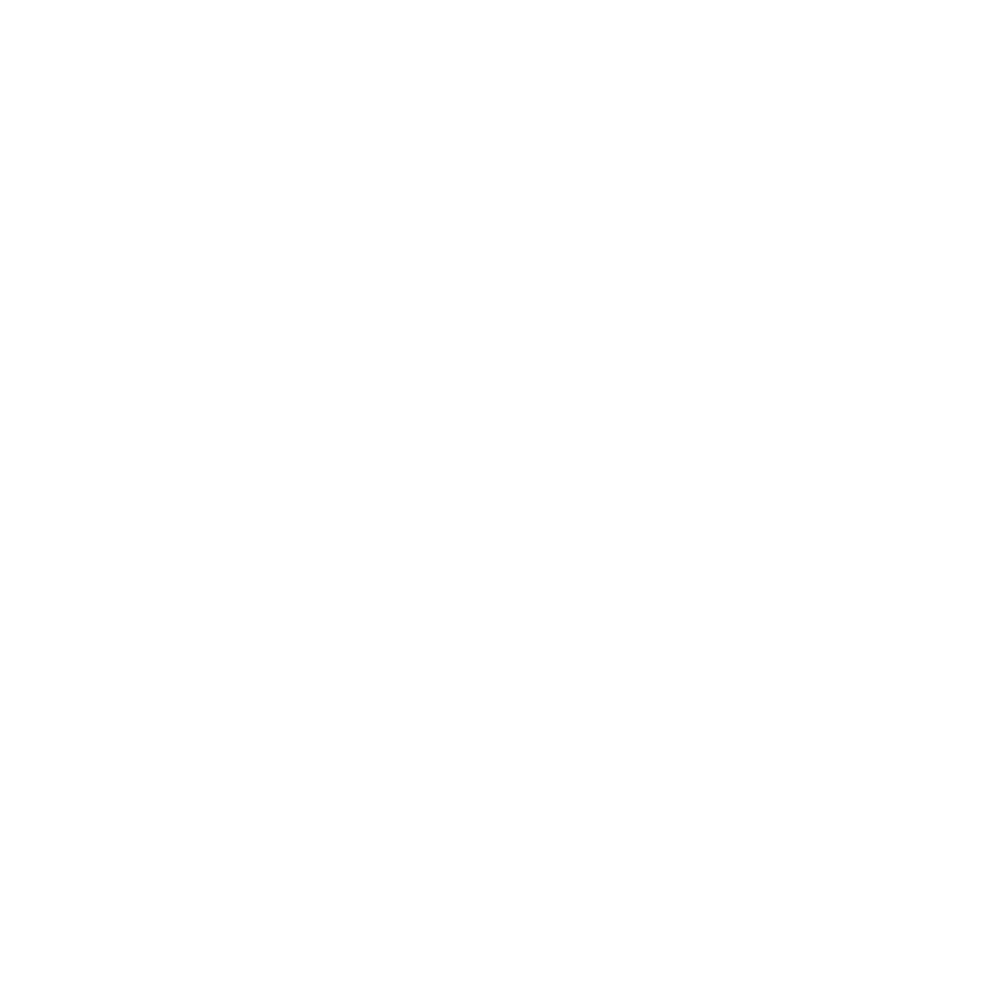 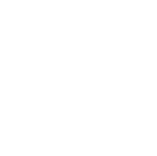